Learning from the Ozone layer recovery to save the…

he recovery of the Ozone layer is an incredible history that interlaces scientific discovery with citizen action, diplomatic leadership, and technical innovation.

The early 20th century was a very profitable time for inventions. In history, inventions have often helped humans to survive, made tasks easier and led to a jump into the future. Although, there are inventions that at first seem to make tasks easier and solve problems, then they are found to be very unhealthy for humans and corrosive for the environment. [2]

Thomas Midgley in his life won multiple prestigious awards thanks to his inventions, leaded gasoline and chlorofluorocarbons (CFCs), which solved big problems of the early 20th century. It was only after his death, that his fortune declined. Now, Midgley has a different reputation and is considered one of history’s most dangerous inventors. In those days leaded gasoline was sold from the Ethyl Corporation as tetraethyl lead, only mentioned as TEL when marketing, as the dangers of lead poisoning were already well known. Leaded gasoline was invented to eliminate the “knock”, a common engine problem at that time, and it was found to also enhance the engine performance and speed. After many cases of lead poisoning and a string of health maladies, it was only at the beginning of the 70s that TEL was banned and almost completely phased out. The other problematic innovation was chlorofluorocarbons. Back in the 20s, there was a long-standing problem with refrigerators; they were extremely unsafe. In the beginning, ether and ammonia, both very flammable, were employed. Then, they were replaced by sulphur dioxide, not flammable but very toxic. In the first case, fires and eventually explosions were common, in the second case a tiny release of the gas killed families. In 1930, Midgley with a team of scientists found a solution: the world’s first CFC. With the knowledge of those days, CFCs were the perfect safe solution, they became ubiquitous in refrigerators and cooling units, and they were used extensively as a propellant in aerosol spray cans. [3]

In the late 60s, James Lovelock, an independent environmentalist and scientist, was the first to detect the widespread presence of CFCs in the atmosphere, finding it in all the air samples collected in the Antarctic.  Years later, two chemists, Rowland Sherwood and Mario Molina, interested in Lovelock’s results, found out that CFCs were able to rise into the stratosphere, kilometres above our heads. The sun’s harsh rays were able to split the CFCs apart, which were releasing chlorine and posing a threat to our ozone layer. The ozone layer absorbs most of the sun’s ultraviolet radiation. A lack of the ozone shield would have condemned millions of people worldwide to suffer from an immune system disease, go blind with cataracts, and die from skin cancer. [4,5]

For more than a decade, the companies involved in producing CFCs reacted by denying the science and attacking the scientists, as it meant economic ruin for them. It was quite easy for them to negate these discoveries, Rowland and Molina were saying that an invisible gas was destroying an invisible layer, kilometres above our heads.

It was the first time in history that the public got involved in the problem, and in the late 70s, the people demanded action and so the government responded.

In the mid-80s, the discovery of the Antarctic ozone hole added new urgency, and in 1986, Susan Solomons, NASA scientist, proposed the idea of a 10-year global phaseout through market incentives to rapidly block CFCs commercialisations. In September of 1987, 46 states agreed to cut the use of CFCs and signed the Montreal Protocol. By 1990, this agreement had further support and became the first global phaseout agreement to completely phase out CFCs. Literally a disaster was avoided. Millions of lives saved from skin cancers, and agricultural disaster was avoided. Today the ozone hole is showing signs of recovery.

An important change in political behaviour also occurred. Now, the environment is a constant political issue. In 2015, the General Assembly of the United Nations drew a plan for peace and prosperity for people and the planet. To achieve a better and more sustainable future for all, they designed 17 Sustainable Development Goals to be achieved by 2030. [6,7]

It takes time to see the effects of the chemicals. The ozone treaty is our lesson. It showed us what it is possible when citizens are involved in scientific discoveries and have the power to influence diplomatic decisions, and finally when the nations of the World come together with a shared goal. We need to learn from history. We cannot repeat the mistake of ignoring invisible threats because they are the most dangerous ones. All together we need to fight against climate change and worldwide pollution, starting from our everyday life habits.

[1]            When we saved the ozone layer, we saved ourselves from even worse climate change. https://www.cbc.ca/radio/quirks/dec-14-saving-the-ozone-helped-climate-change-extra-solar-comet-great-auk-extinction-and-more-1.5391393/when-we-saved-the-ozone-layer-we-saved-ourselves-from-even-worse-climate-change-1.5391408 (accessed January 7, 2021).

From coffee to tea drinking: my PhD journey from Brazil to the University of Cambridge on the REWATERGY Project
UV and COVID-19 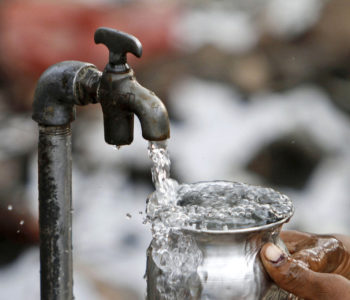 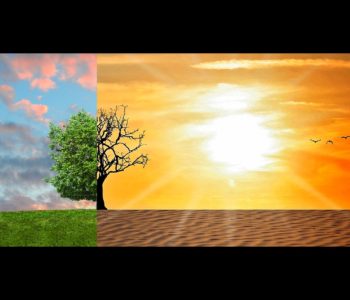 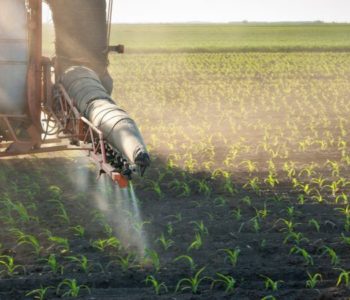 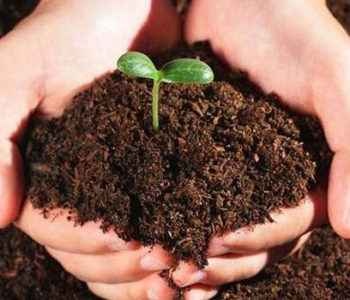 The leading-role in food production:… 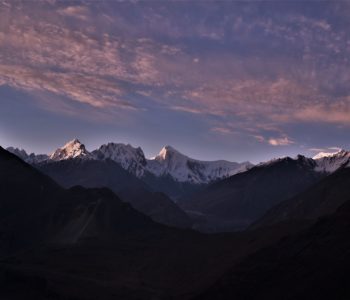 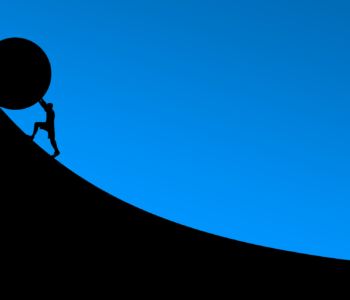